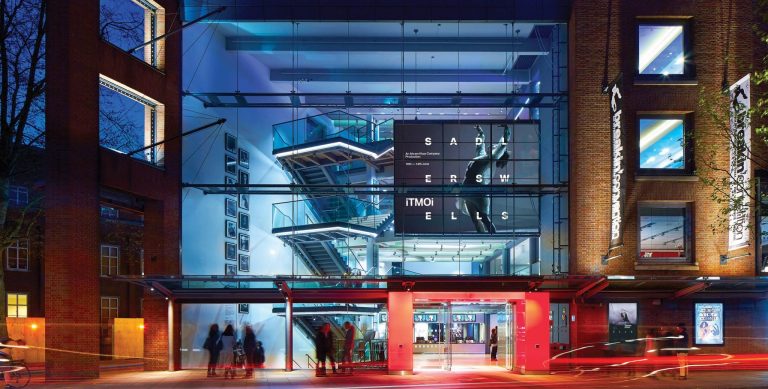 Shapla is one of Britain’s most successful British-Bangladeshi artists. Her soulful sound has captivated audiences worldwide, from London’s Queen Elizabeth Hall and Houses of Parliament to Canada and Italy.

Shapla’s dynamic spiritual melodies and soaring vocals are gaining her recognition on the world music scene. Most recently she has been featured in Songlines magazine and has received a great review for her new album ‘No Boundaries’.

Her style is deeply rooted in the Bengali folk Baul tradition which she carries forward and experiments using western instruments. She performs with her jazz band across the UK and abroad.

Shapla has been singing and performing since she was a little girl. From playing at East London local schools, community centres and festivals, to leading vocalist at the Royal Albert Hall and making appearances on various mainstream TV shows.

Shapla continues to push boundaries with her musical talent and will be performing material from her hugely successful recent album, No Boundaries.