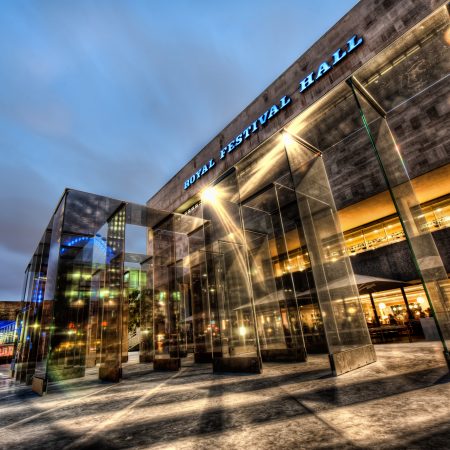 She sings material from her new album No Boundaries.

The British Bangladeshi artist sings in Bengali, Hindi and English. Learning her art from her father Abdus Salique, she has now made solo appearances at venues including the Royal Albert Hall, Barbican and Hammersmith Apollo and at Royal Ascot